How IoT will change Sport

Living in a Woman’s IoT World

One App For Each Gadget? No Way! This Is Not The Internet of Things We Want 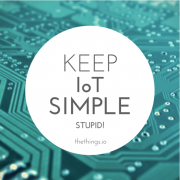 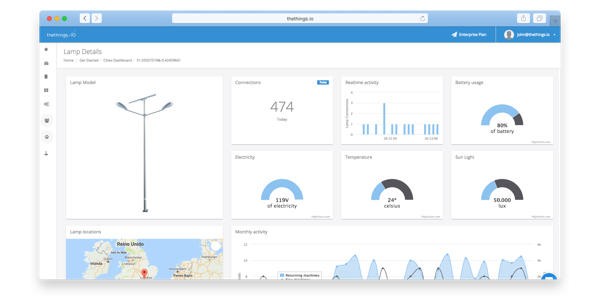